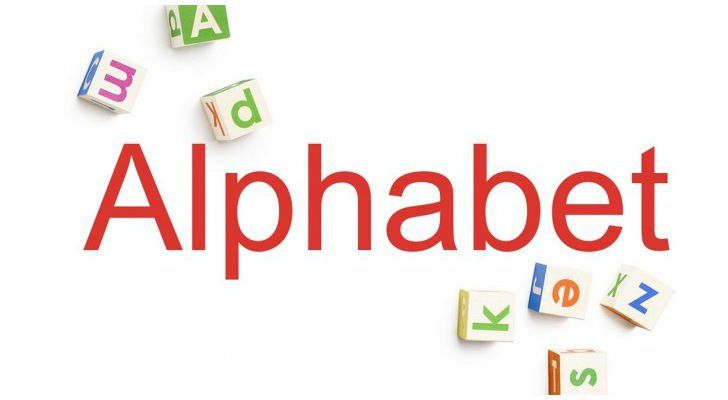 There was a massive corporate restructure done by Google in 2015 which leaves us thinking who owns Google?

Alphabet Inc. owns Google. Google went through a corporate restructuring on October 2, 2015, and decided to be under the umbrella of Alphabet. The two founders of Google assumed executive roles in the new company, with Larry Page serving as CEO and Sergey Brin as president of Alphabet.

Alphabet Inc. is an American multinational conglomerate headquartered in Mountain View, California. It is the world’s 5th largest technology company by revenue and one of the world’s most valuable companies. All this happened in 2015 and it made a big news all over the world. It was a big change by Google and of course was going to make waves around the world.

Every major news channel or YouTuber covered this news. Check out this video by TechCrunch for more info.

So, what Does Google’s New Alphabet Mean for Us? Watch this video to find out.

Alphabet, the parent company of Google, is mostly a collection of companies. The largest of all these companies under Alphabet is of course Google.

The establishment of Alphabet was prompted by a desire to make the core Google internet services business “cleaner and more accountable” while allowing greater autonomy to group companies that operate in businesses other than Internet services.

Page and Brin announced their resignation from their executive posts in December 2019, with the CEO role to be filled with Sundar Pichai, also the CEO of Google.

In a blog post announcing the move, Larry Page — the CEO of Alphabet Inc. — said the new entity would help them take a long-term view and improve the “transparency and oversight” of their actions. The new entity, he wrote, was an “alpha-bet (Alpha is investment return over benchmark), which we strive for!”

According to Page’s post, Alphabet will eventually report the earnings of Google separate from the other spinoff companies. According to the company’s SEC filing, Alphabet will eventually replace Google as the publicly traded company on the Nasdaq stock exchange, and all shares of Google will convert to shares of Alphabet. Company shares will continue to trade on the Nasdaq under the same GOOGL and GOOG ticker symbols.

Through reorganization as a conglomerate, the move also lessens the glare of antitrust scrutiny on Alphabet. This is because each company within the Alphabet umbrella makes products for a different industry. Bunching all of them together under the search engine umbrella would have invited greater attention from regulators due to the unique nature of Google’s business. With the new corporate structure, Alphabet Inc., can always argue that each company within its organization has operations independent of the search engine.

High quality and informative marketing blogs to help small businesses grow. SEO-Blogs is an initiative by a team of SEO cosultants to help the businesses learn SEO and help SEO professionals stay ahead of the SEO game.

SEO-Blogs is an initiative by a team of SEO cosultants to help the businesses learn SEO and help SEO professionals stay ahead of the SEO game.

If you are seeking SEO help for your business, checkout SEO Services Brisbane page